The program is going into its third season in 2021 and has seen junior Lugarno Football Club teams performing at a high level in the Advanced competitions of the St.George Football Association competitions. The club has a long-term commitment to ensuring our junior players have the greatest opportunity to succeed and the program provides them with the environment to become the best player that they can be.

Further illustrating this long-term commitment to the development of the juniors, Lugarno Football Club has also set-up a supporting coaching structure called NextGen for under 12 to under 16 age groups, to ensure that the teams graduating off the Football Focus program continue to be supported by the Coaching philosophies and practices of Lugarno Football Club.

Lugarno Football Club was very fortunate to secure the services of Dejan Lukic and his team going into season 2019. Dejan Lukic is a UEFA - A Licensed coach who has had over a decade playing at the highest level in Europe as well 20 years coaching both in Europe and Australia. His UEFA - A Licence qualifications speak volumes about his pedigree and the club is very privileged to have someone who is qualified to coach teams in the A-League, coaching our junior player development program - Football Focus.

Dejan has developed his coaching style after working with a number of different coaches both in Europe and Australia. His focus is on instilling the discipline within teams and the work ethic needed to succeed whilst ensuring that players in the Football Focus program are constantly improving their skill level and game play. He has an acute focus on passing on tactics to junior players to ensure that they are developing a sound understanding of the game we all love.

Dejan has a long-term love of the game and is constantly working to improve himself as a coach, highlighted by the fact that he holds UEFA – A Licence accreditation which is decidedly rare in Australia in general, let alone amongst any grassroots clubs.

Lugarno Football Club’s Football Focus program offers a pathway for junior players to develop their football skills in a structured environment run by a UEFA – A Licensed Coaching Co-ordinator Dejan Lukic and his coaching team.

At the completion of the season, Football Focus trials are advertised and are open to all to attend. Players are selected to be part of the program after a multiple week trial selection process is conducted.

Players successful in gaining selection into the Football Focus program are then sized up for their uniform which includes a personalised Umbro Football Focus tracksuit and is asked to sign a code of conduct which details the expectations of both players, parents and coaches as part of the program. The required training commitment is twice a week and players also get organised pre-season training which spans at least 7 weeks, all under the watchful eye of UEFA – A Licensed coach Dejan Lukic and his team of accredited coaches.

Football Focus is a grassroots development program on par with any SAP program provided to junior players but without the extensive costs involved. The coaching qualifications of our head coach Dejan Lukic and his team make the Football Focus experience a smart choice for parents investing in their junior footballer’s development.

Coaching – Two nights a week for the entire regular season including a few weeks prior to the season start. Coaching sessions will be at least an hour duration and conducted by UEFA – A Licensed coach Dejan Lukic and his team of accredited coaches.

Pre-season Coaching Academy – This academy is once a week for 7 weeks in total during the pre-season and will be run exclusively for the selected Football Focus teams. Coaching sessions will be at least an hour duration and conducted by UEFA – A Licensed coach Dejan Lukic and his team of accredited coaches. The pre-season academy will commence late January 2021 and go through to the regular pre-season start.

NextGen is the next step in Lugarno FC’s junior player development journey covering the age groups of under 12’s to under 16’s.

Each team graduating from the Football Focus program will enter the NextGen phase and receive coaching support from our UEFA - A Licensed coach Dejan Lukic and his team, whilst they compete in the SGFA junior A grade competitions.

The team will also receive a personalised Next Gen Umbro tracksuit as part of their registration.

The NextGen phase has been implemented to ensure that the coaching philosophies of our Football Focus teams continue to develop consistently as they move into the junior competition stages and ultimately into senior competition football. 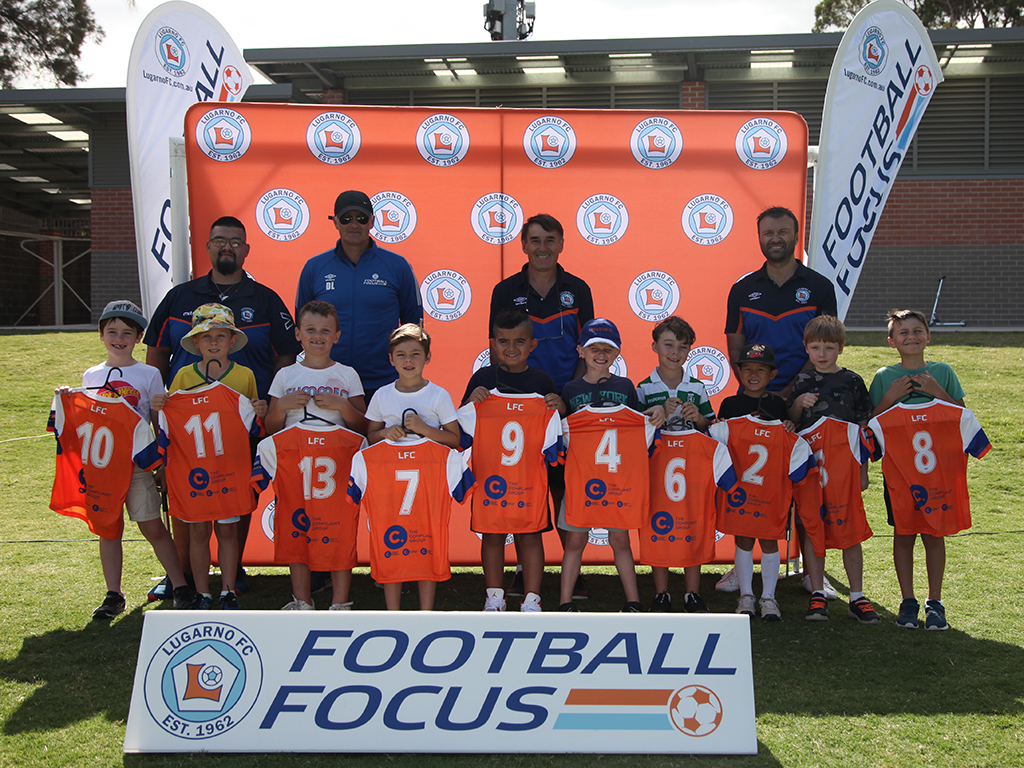 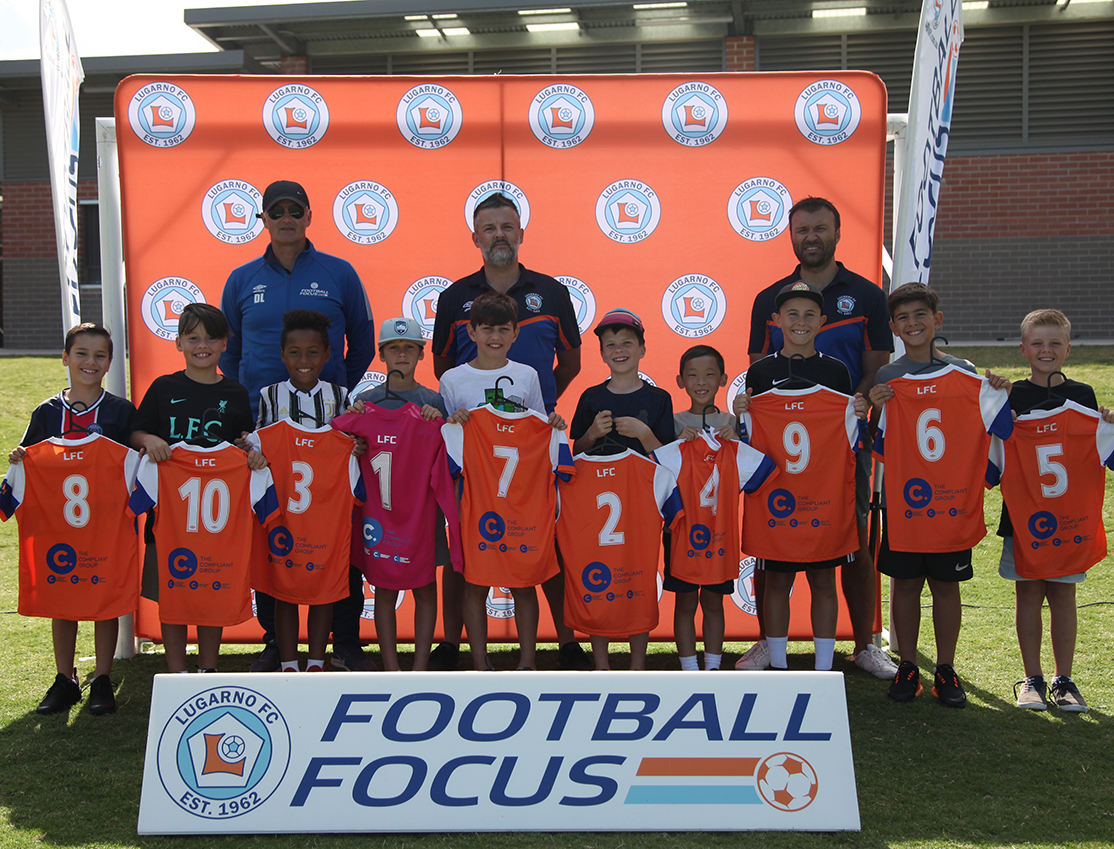 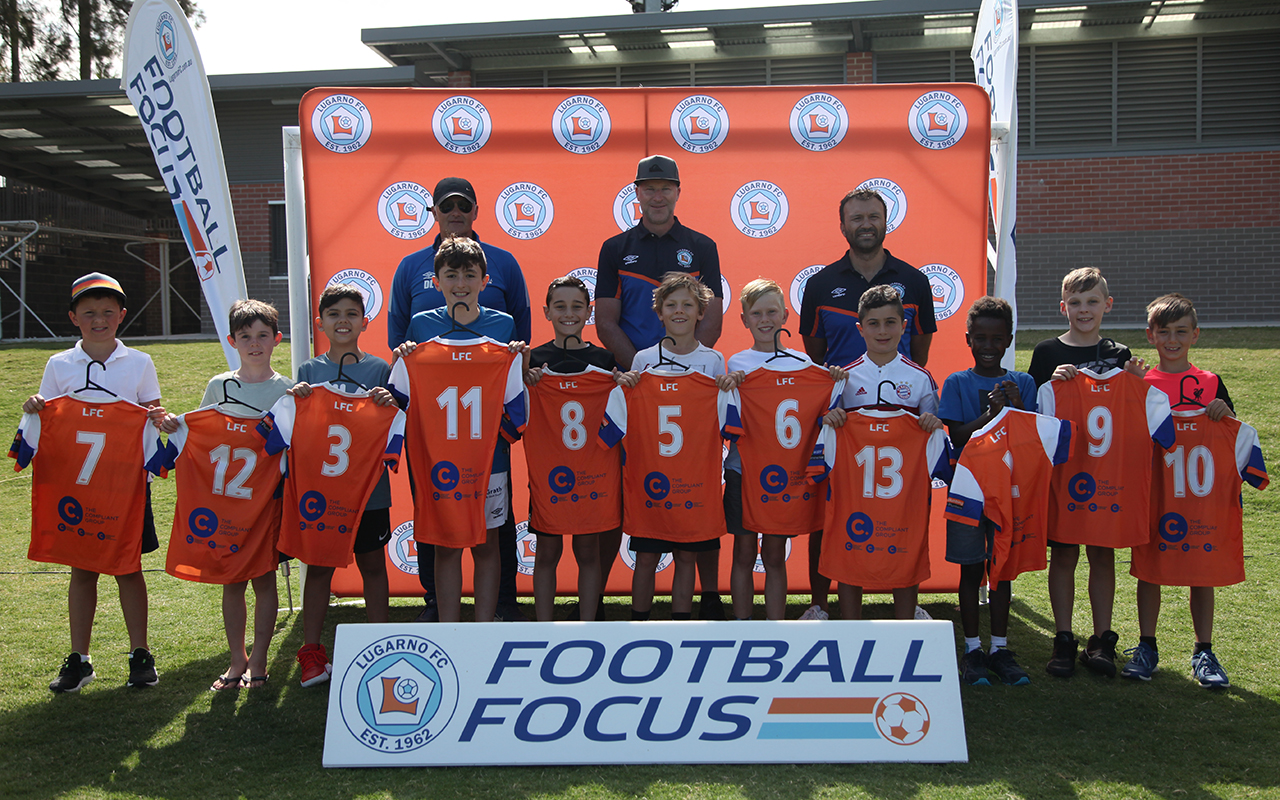 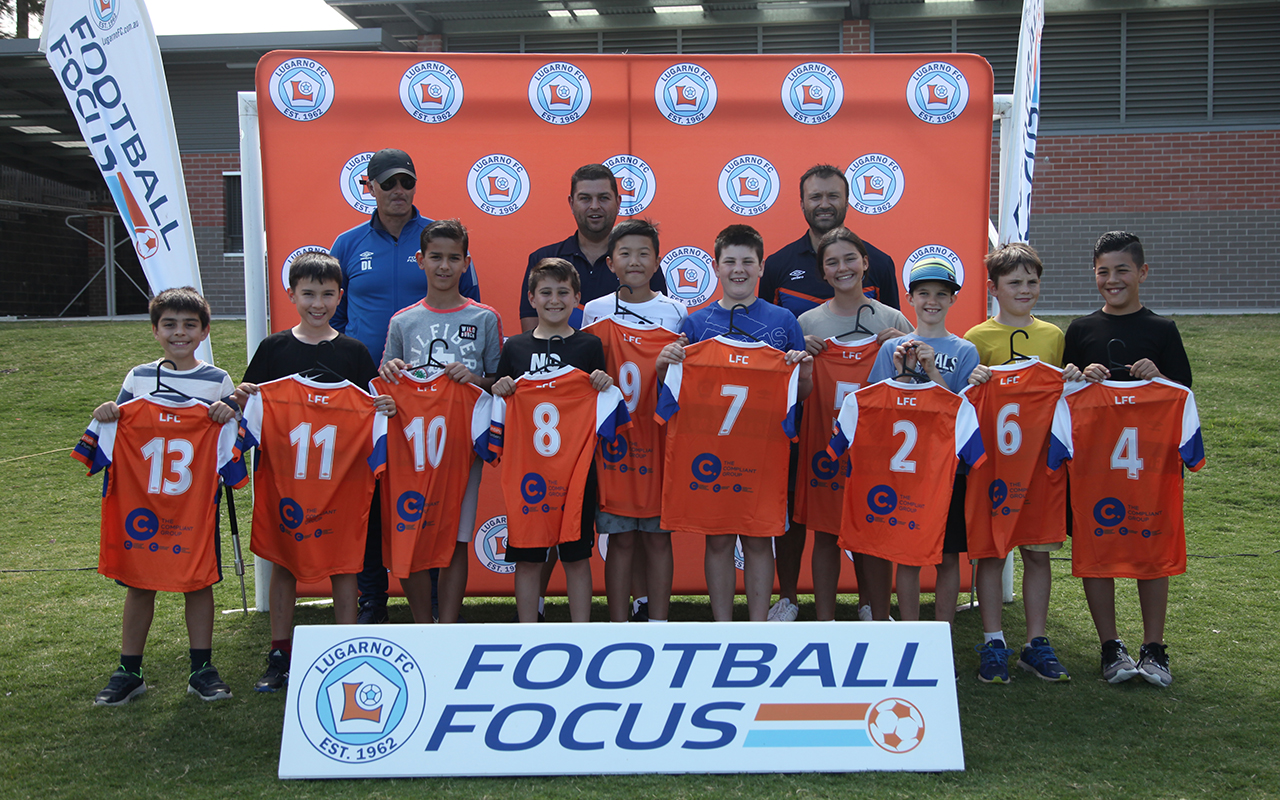 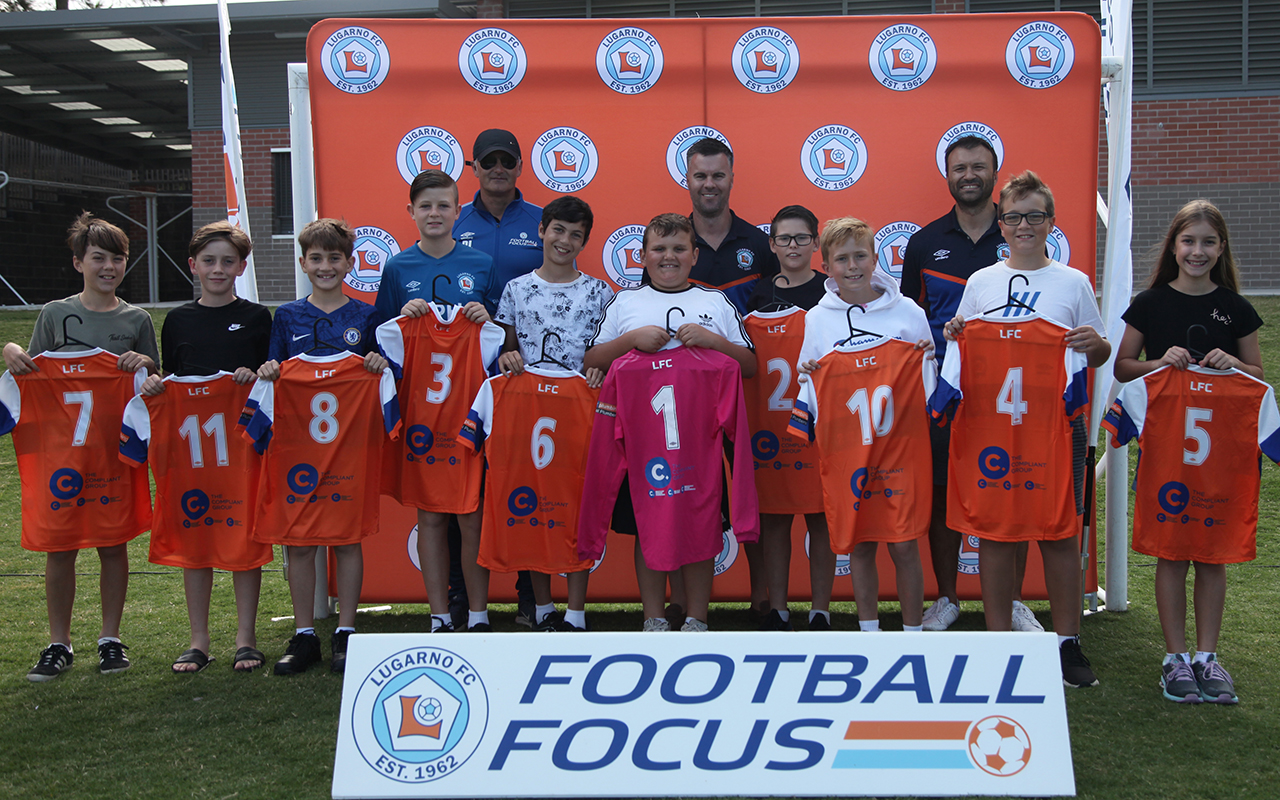